Global
Following the review of 1000’s of Mosques all over the globe for the past 20 years, we believed in the establishment of a global bench mark of quality for Mosques, hence the establishment of the global Beacon Mosque Standards. Rating the Mosque from a 3 (Star) to a 4 (Star) to a 5 (Star) position will help Mosque achieve globally recognised standards, but also help worshipers and management appreciate what can and should be achieved to deliver an exemplary experience when visiting or worshiping in a Beacon Mosque. 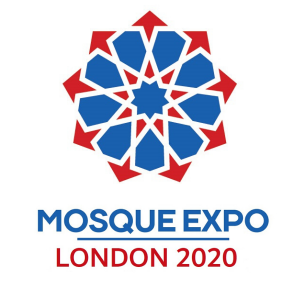 Global
21st Century Beacon Mosques are emerging around the world, providing spiritual, educational, social, economic support everywhere. The Mosque Expo was the first of its kind in western Europe, with over 700 attendees, it brought together pioneers and innovators in developing the spiritual centers. The day brought together suppliers, designers, developers and people who believe on developing the 21st century beacon mosque concept. 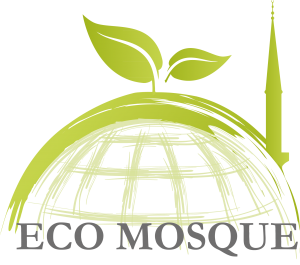 UK
Providing sustainable energy solutions for Islamic institutions to become more eco friendly and reduce their carbon footprint. Through our eco awards scheme was aim to have Mosques aiming to reach these eco friendly quality standards which will ensure a sustainable future for the sacred buildings and the communities they serve.

Global
Imams Online has been created as an easily accessible online portal serving as a voice, information and career placement initiative aimed at prospective Islamic leaders, Imams, Chaplains, Alims, and Aalimah’s. We aim to provide the necessary information to aspiring Muslim leaders that will enable and encourage them to become the future beacons of the communities they serve. We endeavour to showcase positive Islamic content and share the thoughts and ideas of Islamic thought leadership both here in the UK and across the wider Muslim world. We aim to show that Imams and Islamic Leaders are willing and able to comment on a variety of different issues affecting the Muslim community today.

UK - Europe
Within this context of heightened Islamophobia and rising far-right animosity to Mosques, Faith Associates has been advocating for and advising Mosques and Islamic Centres on implementing steps to ensure that the institution, the management and the congregation understand the risks that exists and are prepared to deal with an attack, should it occur. Provide detailed bespoke training for Islamic institutions, have partnered and worked with the UK Government, European Union, Mayor of London and Met Police in providing support to the Muslim community.

UK
Madrassah.co.uk is a unique forum with a dynamic vision. It aims to operate as a non-denominational national platform through which every Madrassah and Islamic Supplementary school may come together to learn, reflect and share good practice on improving the educational, governance, administrative and safeguarding qualities of their institutions. It is also a platform where teachers may learn about effective teaching strategies, be inspired, find suitable jobs and resources and where parents’ experiences in Madrassahs can be reflected and heard. 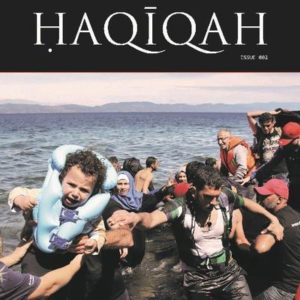 Global
Haqiqah - "the truth" or "the reality" - had been created and launched to do more to educate young people about the reality of extremist movements. The project is a direct response to the threat of radicalisation from groups such as the so called Islamic State and Far Right Extremist groups who widely used social media to spread their message.
Company presentation
How can we help you?