On the 7th of September 2019, London hosted the very first Mosque Expo in the UK, bringing together innovators, pioneers and architects of gold-standard mosques. 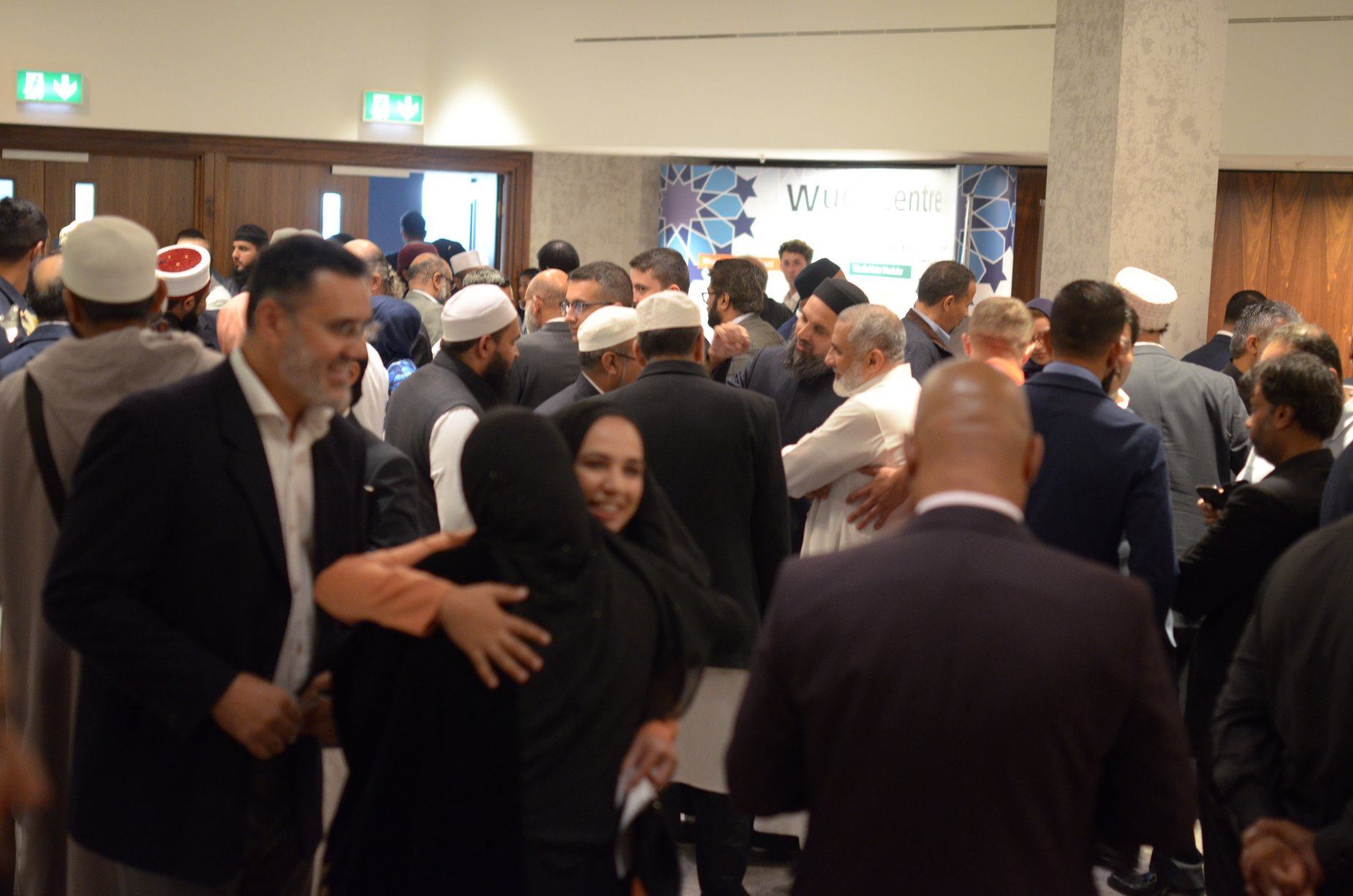 21st Century Beacon Mosques are emerging around the world, providing spiritual, educational, social, economic support everywhere. The Mosque Expo was the first of its kind in western Europe, with over 700 attendees, it brought together pioneers and innovators in developing the spiritual centers. The day brought together suppliers, designers, developers and people who believe on developing the 21st century beacon mosque concept. 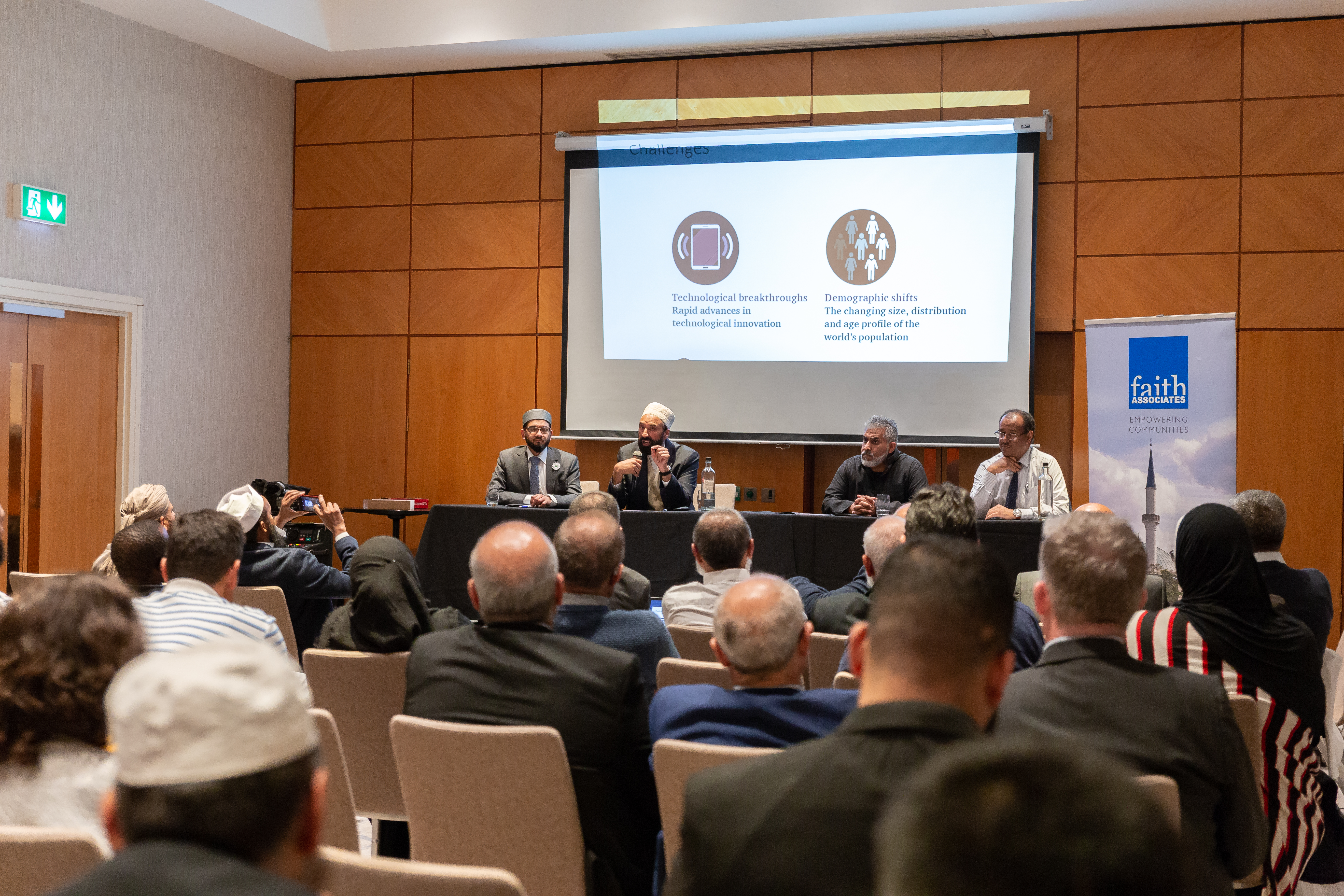 This exhibition celebrated the relationship between faith and innovation, and spirituality’s important role in shaping our society. The day hosted a variety of exhibitors, including experts in reforming education, designers and developers to enrich our country’s diverse culture. Over 30 speakers from across the world will deliver talks, workshops and networking to converse about a variety of current issues and debates relevant to British Muslims. Guests included Nafees Zakaria (High Commissioner of Pakistan), Naz Shah (MP) amongst many others.

The English and Wales Cricket Board were involved in the Mosque Expo working with Faith Associates. Following England’s historic win at the Cricket World Cup earlier this summer the official ICC Cricket World Cup trophy was exclusively on display at the event. 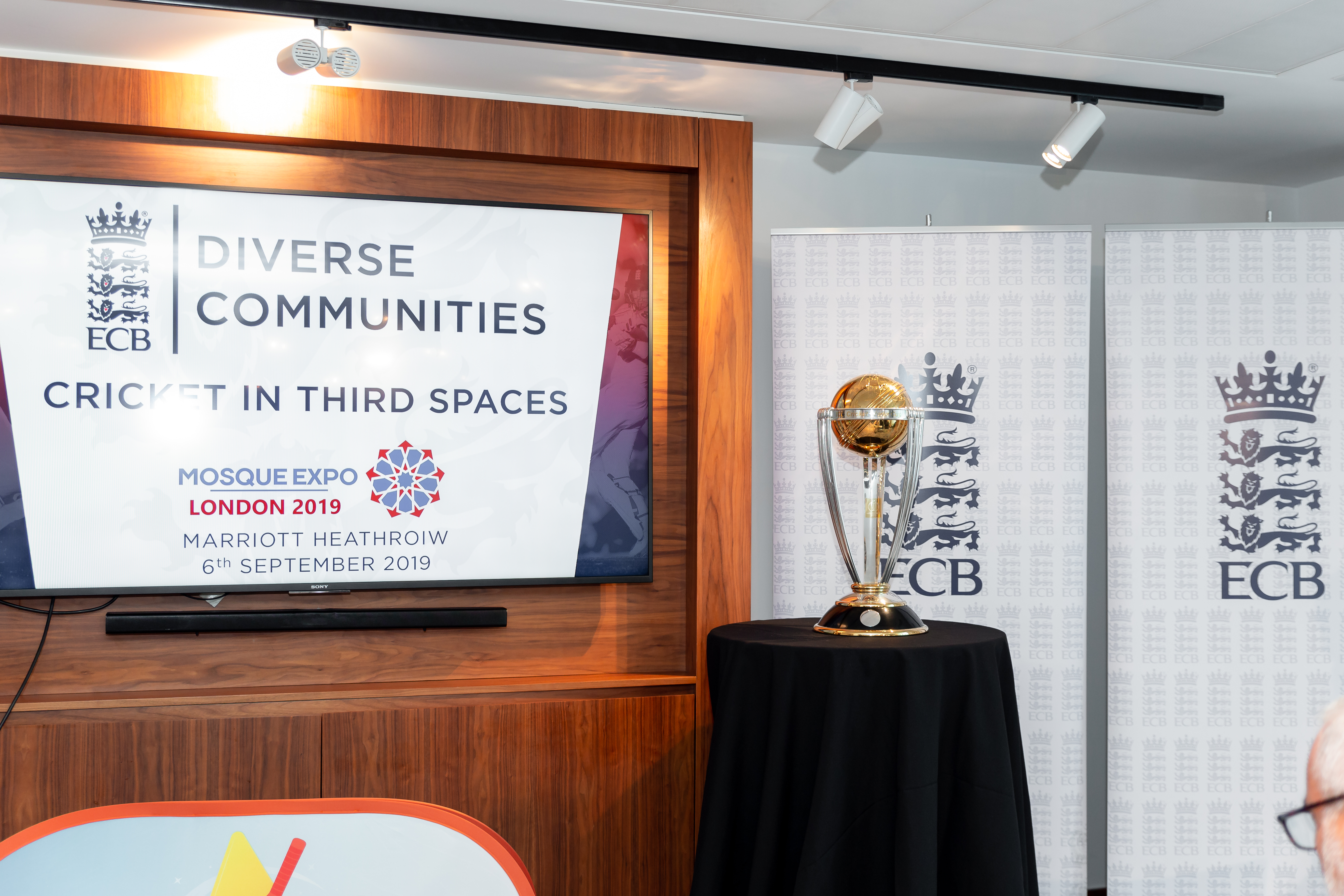 As well as showcasing the World Cup trophies, the English and Wales Cricket Board held a ‘Kids activity zone’ which was free All Stars Cricket sessions. The fun activity was open for kids 4-8 years of age to enjoy together with the family. The sessions were attended by over 100 children throughout the day 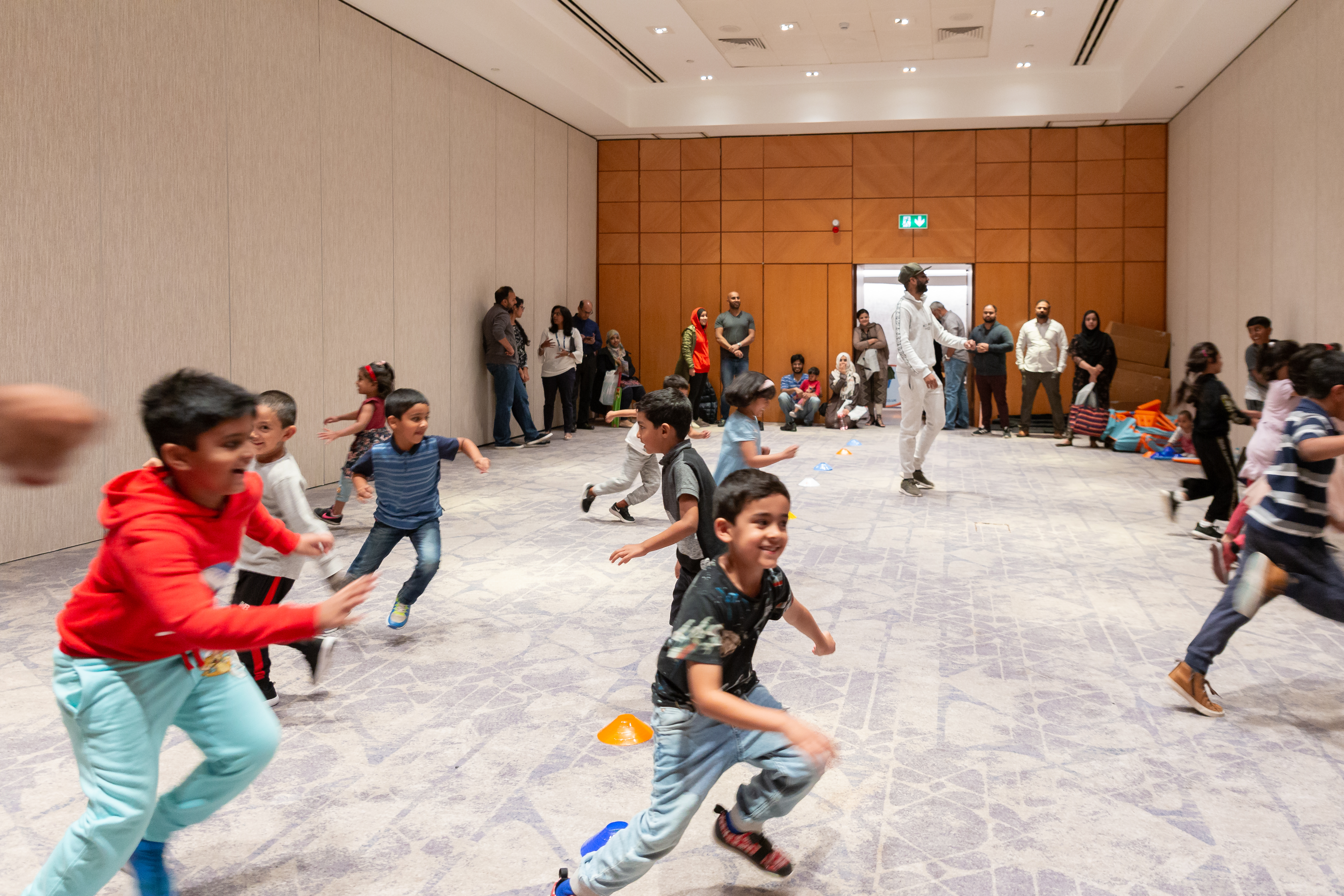 Shaukat Warraich, the director of Faith Associates, a non-theological consultancy group specialising in mosque management and security, recognised the need for such an event that showcased and rewarded the dedication, commitment and efforts of all the volunteers, communities, committees and Mosque representatives supporting their places of worship. Providing a platform to share best practice and learn from one another will help to ensure every detail and aspect of Mosque life continues to be of the highest standard.

In addition to the Mosque Expo, the event hosted and culminated with the 2nd British Beacon Mosque Awards ceremony. The awards were created to highlight the pivotal role mosques and Islamic centres play in local communities and contributing to the UK’s social fabric. The initiative encourages institutions to strive for excellence in a variety of ways including youth outreach, practice of management and governance and mosque maintenance. 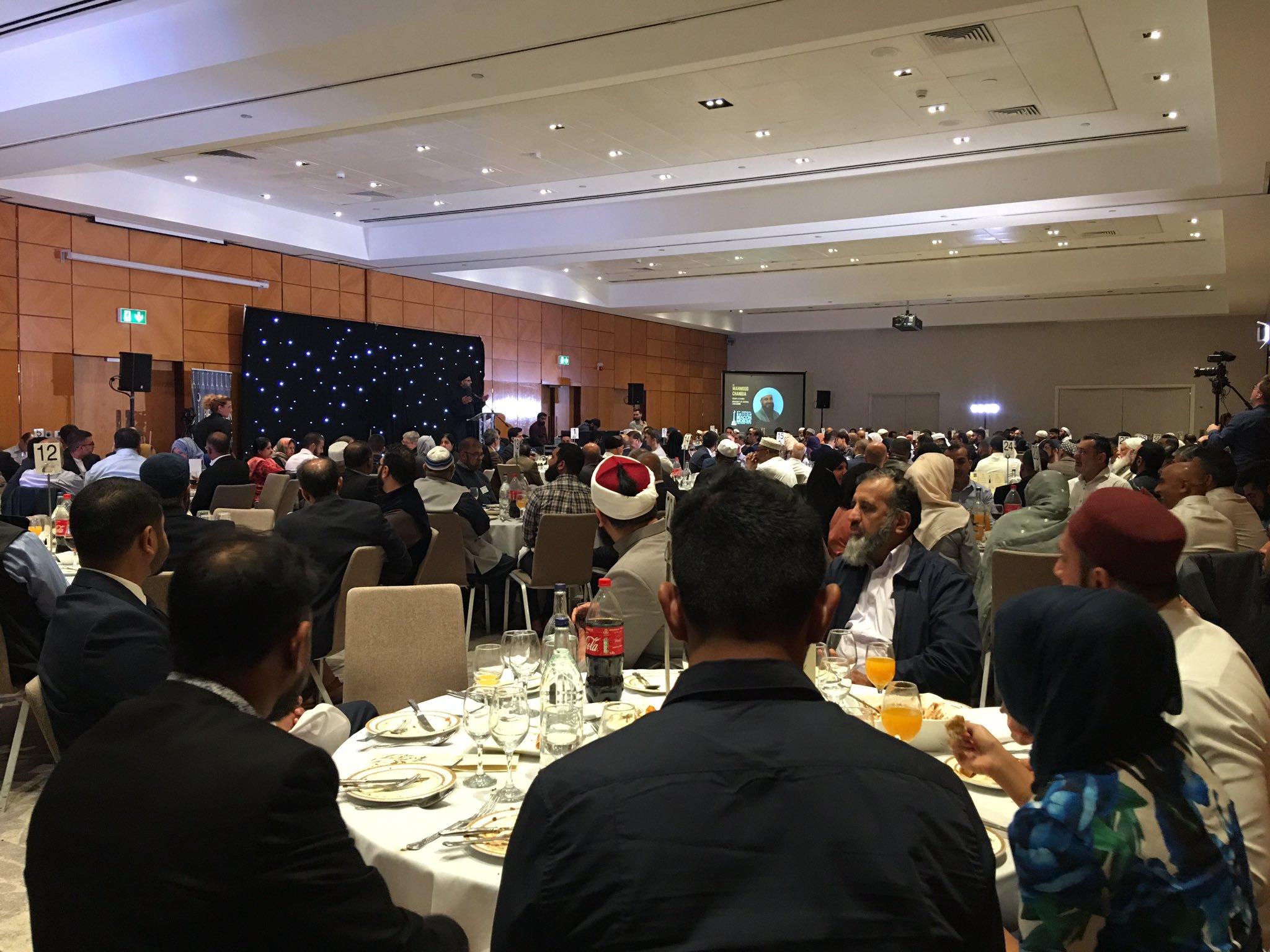 “The Mosque Expo and the Beacon Mosque Awards recognises how faith institutions contribute to our societal infrastructure and are key for progressing communities understanding of different cultures and faiths. By encouraging outstanding services and drawing in spiritual pioneers from around the country, it can inspire us to think of new ways to serve our local communities and foster community relations. All institutions must recognise their responsibility for shaping future generations and mosques are a key pillar responsible for teaching people how to respect one another from all faiths, backgrounds and ethnicities.” 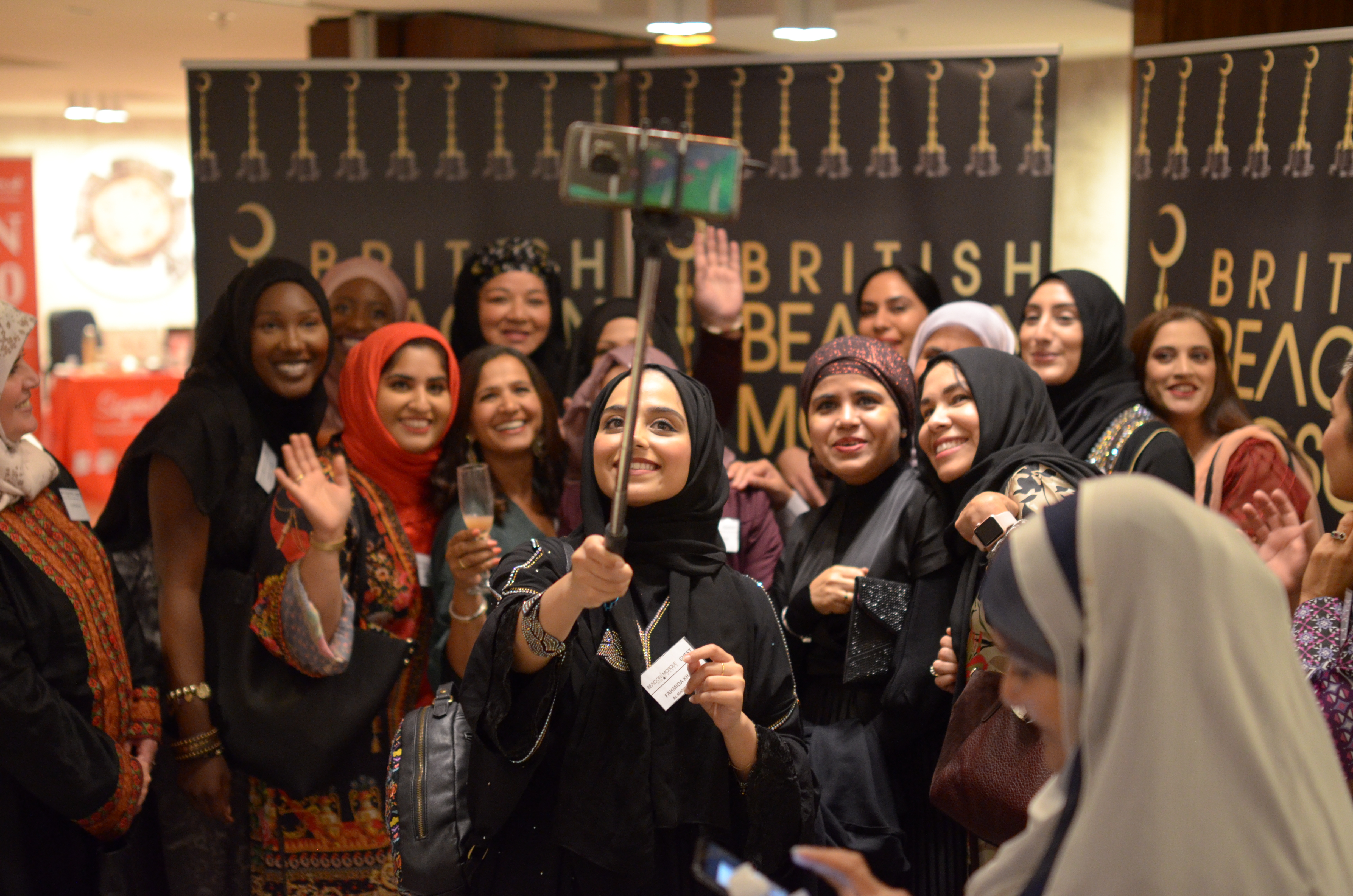