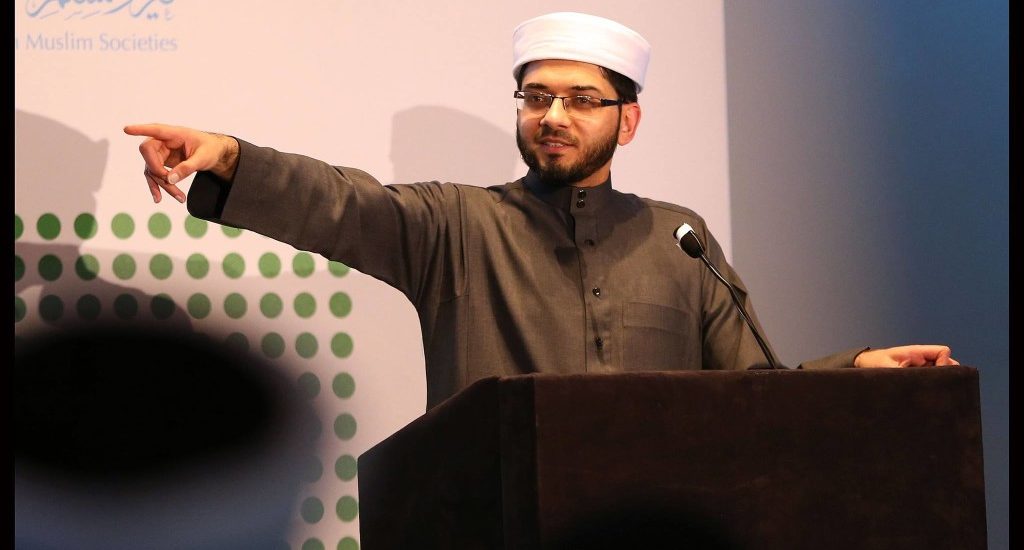 An independent adviser, Imam Qari Asim, has been appointed to provide expert advice on a definition of Islamophobia to the government.

An independent adviser has today (23 July 2019) been appointed to provide expert advice on a definition of Islamophobia to the government.

Imam Qari Asim MBE, Senior editor at ImamsOnline and Deputy Chair of the Anti-Muslim Hatred Working Group will lead a process for establishing a definition of Islamophobia. He will be joined by a second adviser to be confirmed in due course.

This new work will build on the definitions of Islamophobia currently being considered, including the APPG definition. It will also draw on a wide range of opinions and work in close collaboration with the cross-government Anti-Muslim Hatred Working Group, to ensure that it commands broad support within Muslim communities and wider society.

The government is wholeheartedly committed to ensuring that Muslims are not targeted for hatred, persecution or discrimination.

Imam Asim’s appointment marks a further step in helping us to achieve that goal and ensures that we develop an effective definition of Islamophobia which commands widespread support.

To tackle the alarming rise in anti-Muslim sentiment, it is imperative that Islamophobia is defined.

I am deeply committed to working across Muslim communities and with relevant stakeholders to formulate a legally robust, comprehensive and workable definition of Islamophobia.

I am honoured to be entrusted with this role, which will have a far reaching impact in protecting British Muslims and tackling anti-Muslim hatred.

The government agrees there needs to be a formal definition of Islamophobia to help strengthen our efforts against anti-Muslim hatred.  But there are questions around the APPG definition, as concerns have been raised that the APPG definition could unintentionally undermine freedom of speech, and prevent legitimate criticism of Islamist extremism, or of unacceptable cultural practices. This is a matter that needs careful consideration.

The Communities Secretary announced earlier this year that we would instead be appointing two advisers to drive the process of establishing a definition on Islamophobia forward and lead work on making recommendations for the government to consider. The advisers will work with the Anti-Muslim Hatred Working Group which will continue to engage with Muslims and address hate and discrimination.

Imam Qari Asim MBE was appointed for his experience working with a broad range of communities to tackle Islamophobia, including in his role as the Deputy Chair of the cross-government Working Group to Tackle Anti-Muslim Hatred.