Three institutions were the first in the UK to receive the ‘a plaque of excellence’ as part of the Beacon Mosques initiative.

The initiative by Faith Associates has been developed to recognise the role that mosques and Islamic centres play.

Mosques are evaluated across ten categories which range from contribution to the local community to management and governance and are subsequently awarded with three, four or five star accreditation. 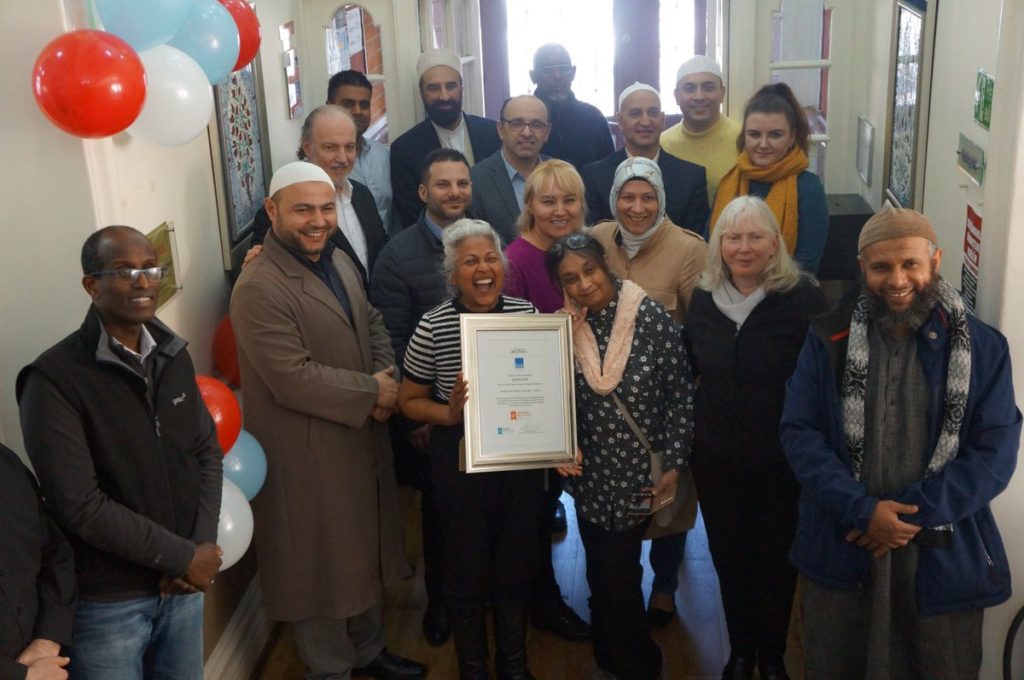 Abdurahman Sayed, CEO of Al Manaar Muslim Cultural Heritage Centre, said, “The Beacon Mosque award is a initiative that promotes good practice and sets high achievable standards for all to follow. We are proud to be awarded and recognised as one of the first 5 star accredited beacon mosques in the UK.” 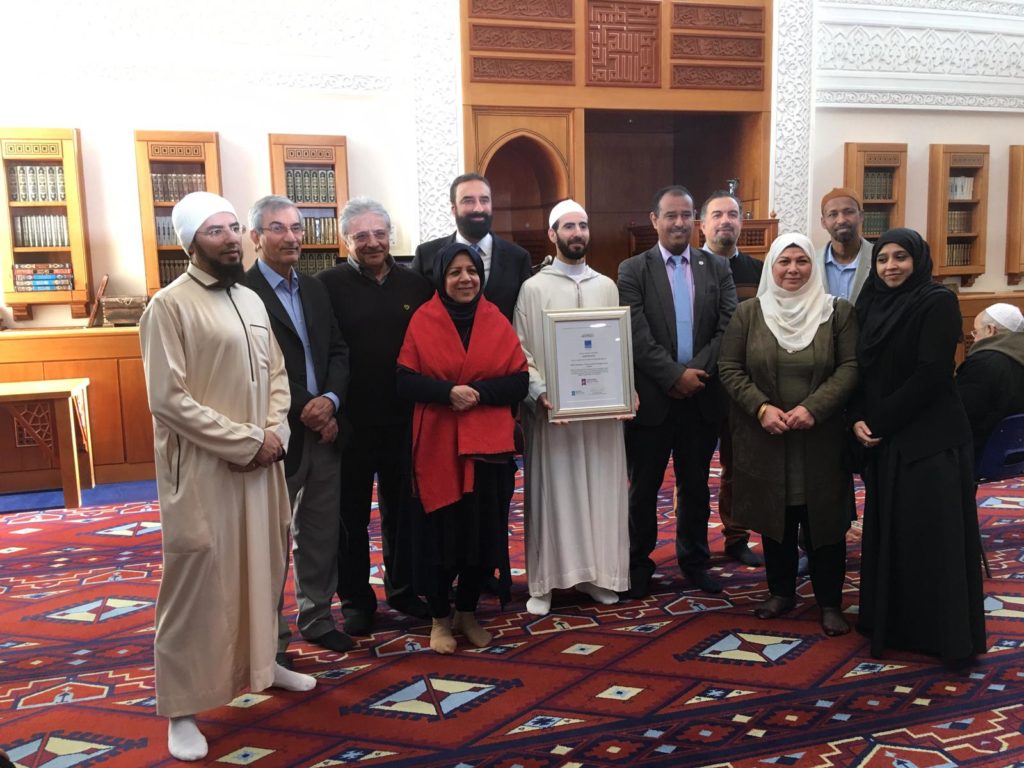 Al Madina in Barking was also awarded with a five star accreditation.

Muhammed Abdul Majeed, Treasurer and Trustee of Al Madina, said, “We are pleased and proud to have achieved this accreditation and it is an opportune moment for us to reflect on all the support and commitment we have had from our community over the last three decades and in particular to remember those who are no longer with us but without whom this milestone would not have been possible.” 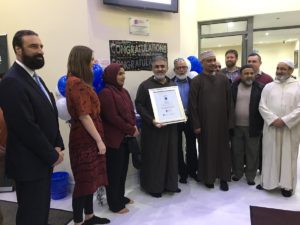 Mevlana Rumi Mosque in Edmonton has been awarded with four star accreditation.

It has complied with the standards to a good standard, which has effectively assisted them in receiving two other awards (Best Madrassah and Best Charity service in the UK) and was shortlisted for another at the British Beacon Mosque Awards ceremony in 2018

Dr Abdullah Al Farooq, Board Member of Meylana Rumi Mosque, said, “The Beacon Mosque initiative has given us a renewed vision to become a multi-cultural high standard British Mosque.

“The role played by Faith Associates has been remarkable and its with their help we are celebrating this award today but the journey is not over yet; we have just begun to strive for excellence. “

Shaukat Warraich, Founder and Chief Editor of Faith Associates and the Beacon Mosque Standards, said, “The Beacon Mosque Standard recognises and rewards the hard work that goes into running these integral pillars of society. By implementing excellent service together with best practice it will inspire us to be proud of our institutions and help foster strong community relations.

“We hope the initiative creates a future where mosques are encouraged to be the standard bearers for their worshippers, neighbours, cities and the rest of the world.”