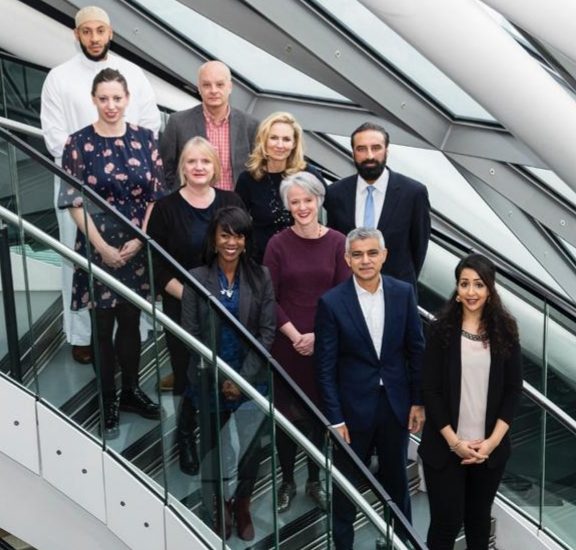 2017 saw an unprecedented rise in terror attacks, with London being the victim of four major attacks, killing, injuring and instilling fear into our communities. The attacks were across communities, including an attack against a Mosque killing a member of its congregation whilst leaving evening tarawi prayer during ramadan.

Shaukat Warraich said, “Keeping all communities safe from violence and extremism is paramount. Safety is our driving force at Faith Associates, and I’m honoured to be invited to contribute on the wellbeing of all citizens and institutions in our capital city. We must appreciate that the protection of our communities is not the responsibility of the government alone, but the responsibility of all, and to shed light on safety from a community perspective will be beneficial for the overall London strategy.”

The Mayor of London Sadiq Khan unveiled his Countering Violent Extremism (CVE) programme in December 2017 and his team have been engaging, listening and understanding from all of London’s diverse communities and stakeholders what more is needed to be done in the following area;

It is expect the that 6 appointed specialist advisors will provide expert input and advice into the Mayor, Deputy Mayors and CVE Programme team across the programme, providing a balanced and independent view. 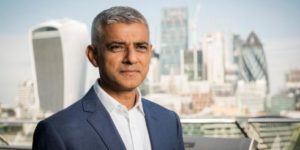 The Mayor of London, Sadiq Khan, said: “Violent extremism is one of the biggest threats facing London and our country. We simply must do better at safeguarding the vulnerable and stopping people from promoting these vile ideologies with such horrific consequences.