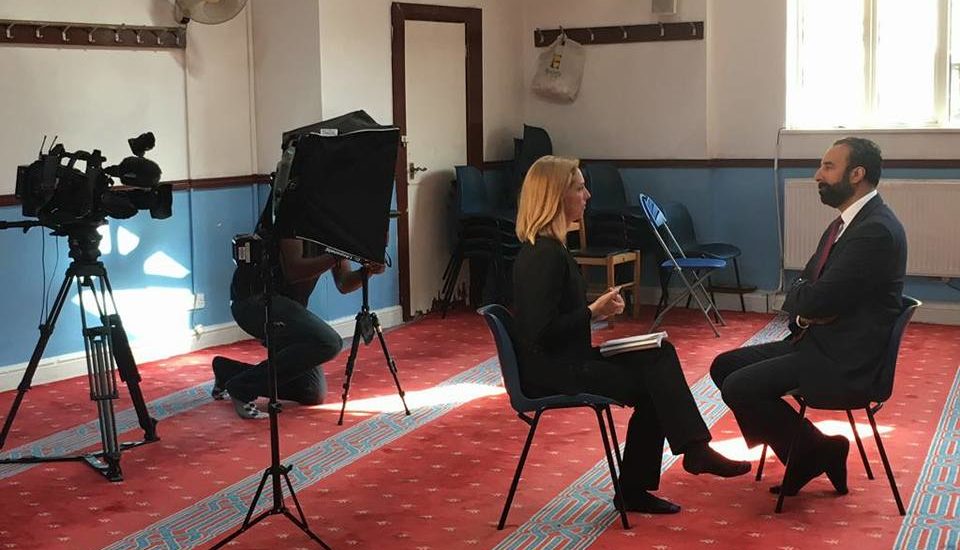 The Finsbury Park attack, like the other terrorist incidents in the year 2017, showed the worst of humanity. From Westminster to Finsbury Park, our country’s resolve was tested time and time again. One year on from the terror attack in Finsbury Park, Faith Associates has provided Mosque security workshops, produced security toolkits and provided various training to help ensure Islamic institutions and its congregations are protected.

On its one year anniversary, we spoke to BBC Radio London & BBC Asian Network about our work with Mosques and Imams over the past year following the Finsbury Park attack.

Below is also an editorial piece was did for the Metro UK about the community response to Finbsury Park.