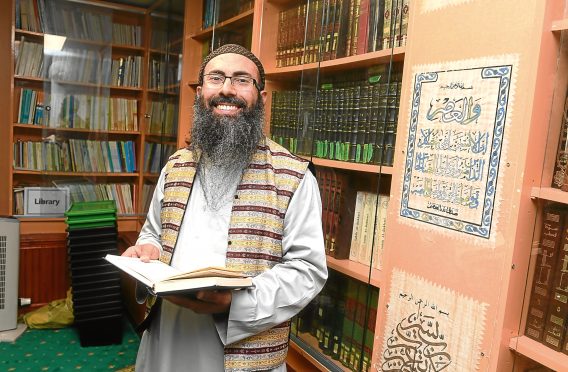 Muslims in Aberdeen are aiming to raise funds to provide aid to thousands of refugees who have fled violence in Burma.

The Aberdeen Mosque and Islamic Centre is appealing for donations to help relieve the Rohingya crisis, which has seen about 370,000 people flee to Bangladesh.

That figure from the United Nations High Commissioner for Refugees (UNHCR) is more than 50,000 higher than Monday’s tally after aid agencies reached “more villages, hamlet and pockets where refugees have gathered” in Bangladesh.

Thousands of ethnic Rohingya Muslims have been arriving daily by foot across the swampy border, as well as by rickety wooden boats on wild seas since violence erupted on August 25 in Burma. The influx has left Bangladesh’s refugee camps reeling.

The UNHCR said it was flying in two shipments of aid materials including jerrycans, blankets, sleeping mats and shelter materials.

“We feel that this is a human obligation for us to help the refugees and civilians that are in need of water, food and shelter. We are all human and we all belong to each other. They are also Muslims so there is a religious link as well as a human link.”

The mosque is raising funds for charity Islamic Relief, an international humanitarian organisation which is supporting those caught up in the crisis.

“We started the fundraising campaign last week. People can donate online or at the mosque – there’s a donation box”.

“It’s a very sad situation. We are shocked about the way they treat the civilians and Muslims there.”

So far the Aberdeen mosque’s fundraising effort has brought in £360 of its £1,050 target.

To donate funds towards the relief effort visit www.justgiving.com/fundraising/amic-rohingya