HomenewsBlogFaith Associates Invited to Speak at Launch of OCCI

Faith Associates Invited to Speak at Launch of OCCI 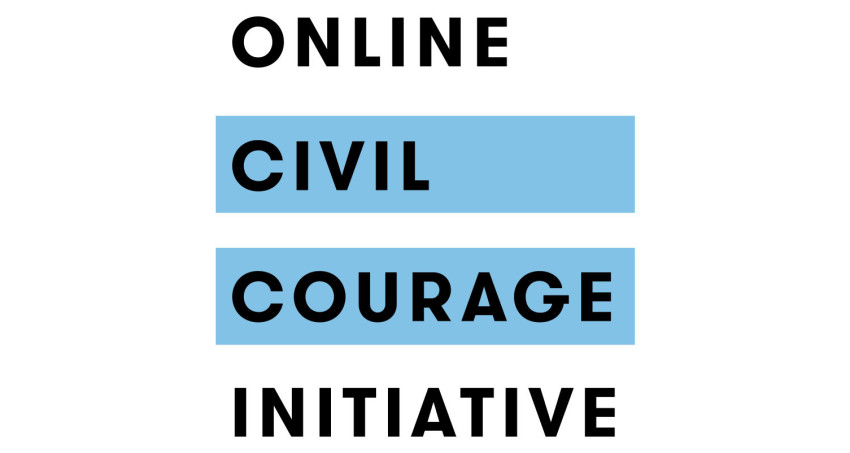 On Friday 23rd June, Faith Associates CEO was invited to speak on a panel at the official UK launch of the Online Civil Courage Initiative (OCCI) at Facebook’s London headquarters. The OCCI is a Facebook led initiative that has been developed as a way of supporting civil society organisations and charities to tackle hatred and extremism online. The UK launch follows previous launches in Germany and France.

The launch event was attended by several NGOs, charities, academics and foundations. The keynote speaker at the launch event was Facebook’s COO, Sheryl Sandberg who reiterated the message that “there is no place for hate or violence on Facebook”. She made mention of the strategies Facebook has developed to ensure that extremism and hatred is effectively dealt with on their platform. The three areas she mentioned were:

In addition to Sheryl, the launch event also heard a timely and moving address from Brendan Cox, the husband of the late Jo Cox MP. Having been the victim of such a tragic display of violence and hatred, Brendan Cox emphasised the need for there to be a comprehensive response to the issue of hatred and extremism that looks at all the drivers, particularly around notions of isolation and identity. He referred to ‘The Great Get Together’, an initiative inspired by Jo Cox’s belief in the UK being “far more united and having far more in common than that which divides us” and emphasised the need to bring communities together to appreciate difference and celebrate diversity.

A key aspect of the OCCI is the partnership between large technology companies and grassroots civil society organisations in effectively dealing with hated and extremism online. Amongst other organisations, Faith Associates was invited to speak about the Imams Online initiative and its work promoting positive Islamic leadership online.

Faith Associates explained how crucial it was for more Imams and Scholars to be promoted online as a way of staying relevant to young audiences and filling a void online for those in search of contextualised religious guidance in their life. Faith Associates emphasised the need for social media companies like Facebook to be central to the conversation and to provide the expertise and support to help civil society organisations like Faith Associates from increasing its output and promoting authentic, credible faith based solutions to challenging contemporary issues.

Faith Associates understands the need for greater collaboration in this sphere and is open to adding input to the development of the OCCI moving forward in a way that considers the ideas and concerns of senior faith leaders and the needs of the community at large.