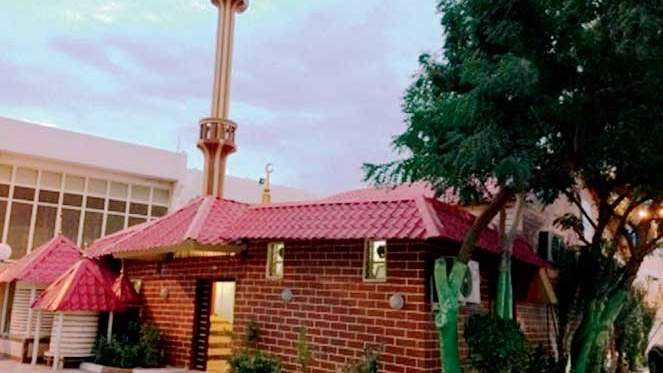 The first smart and green mosque was opened in Ras Al Khaimah after the completion of the development of the small old mosque in Al Mu’ayrid area.

The project aimed to convert the old mosque to a smart and environmentally friendly one.

The loudspeakers automatically work as soon as the Imam stands on his carpet, and automatically turn off with the end of prayers.

The project’s supervisors said the mosque saves about Dhs10,650 annually in water and electricity costs.

Dr Hashim Al Rifa’i, supervisor of the smart mosque project, said “25 benefactors and charitable organisations from all over the UAE undertook the costs of maintaining and developing the mosque and turning it green and smart.”

These included Dar Al Ber Society and Sharjah Charity International. Its name is “The Alsbtain Mosque” and is designed by Al Rifa’i. It has been developed and is being maintained by a group of donors and shareholders.

Al Rifa’i said the smart mosque is powered by solar or renewable energy based on smart electronic sensors to manage and rationalise water and electricity and sensors and timers to manage the mosque’s other activities and light consumption.

He pointed out that the mosque is composed of environmentally friendly components according to Emirati and European standards.  Its work is based on recycling consumed water and using rainwater to irrigate its green areas.

The building is surrounded by various green areas which improve the air and beautify the area.  Lights are solar powered, controlled by special sensors.

Air conditioners operate on a smart system which controls the coolness of the mosque, in light of the summer and winter temperatures.

Conditioning the water of the reservoirs is done with solar energy to match the heat with the two seasons.

Ablution taps work with smart sensors which limit excessive water consumption.  Rainwater is invested in ablution as well, after it is mechanically and electronically refined and it is also used for watering green areas.

The doors of the mosque are automatically and electronically operated, in addition to emergency hand-held mechanical systems.

Evergreen trees shade the courtyard of the mosque, and they are watered with a special timer.

The outer area of the mosque is secured by sophisticated cameras and the mosque is equipped with fire alarms and fire extinguishers.
Source: GulfToday.ae