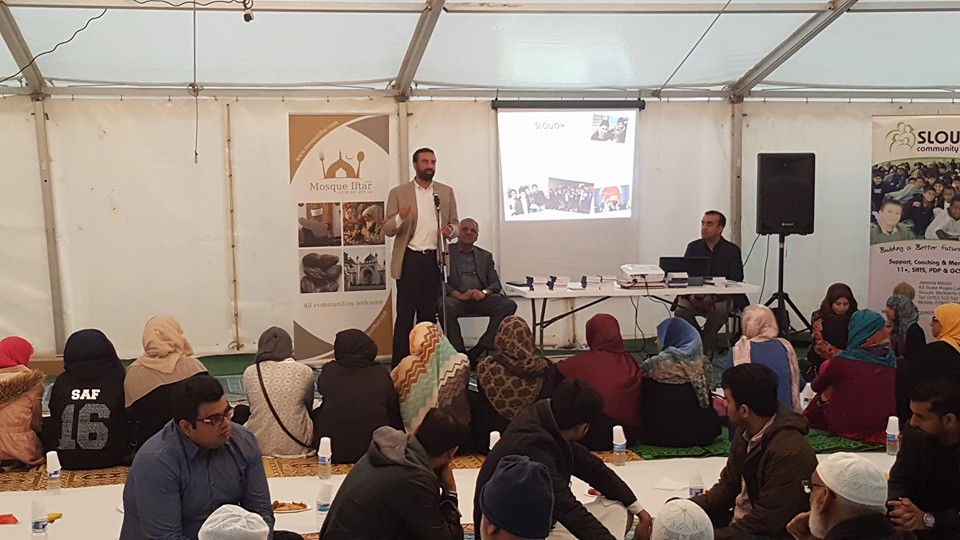 Following on from the successes of Iftar 2012-2015,  Faith Associates successfully delivered Mosque Iftar 2016 events in Mosques and Islamic Centres around the UK this Ramadan.

Mosque Iftar was launched in 2015 to bring the community together during the holy month of Ramadan. The Mosque, especially during Ramadan, should be more than a place people come to just pray. It should be the center point for all Muslims. It is estimated that this year, Mosques will serve over 500,000 meals during the month.

The Mosque Iftar 2016 team facilitated Iftar events at Mosques during the month. The team have been involved in facilitating Iftar’s since 2012, working with 100’s of Mosques, local authorities & Olympic teams during the 2012 London Olympics. The Mosque Iftar website is an easy platform for Mosques to promote their Iftars. It publishes articles, videos and pictures of Iftar events taking place at Mosques to help inspire and encourage others to do the same.

Some of the areas that the Mosque Iftar team helped facilitate events in included: