HomenewsBlogCharities should do more to recruit younger trustees

Charities should do more to recruit younger trustees 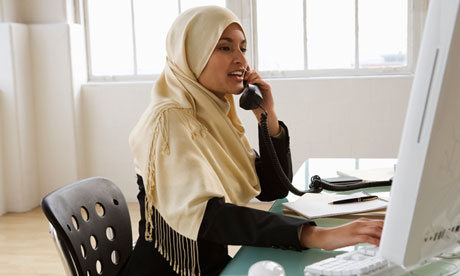 Charities should do more to recruit young trustees

Charities should do more to recruit young trustees, according to a new report published by the Charities Aid Foundation

The Charity Commission-approved Young Trustees Guide, which was published yesterday, offers advice and guidance for charities that want to reduce the average age of their trustees. This currently stands at 57 for all charities.

Two per cent of charities have young people on their board, despite a survey showing that 85 per cent of people under 35 would consider becoming trustees.

The guide lays out the benefits of young charity trustees for both charities and the young people themselves, suggests how to improve recruitment practices and how to make trusteeship young people-friendly by working around exam timetables and offering legal training.

“Charities don’t always give enough consideration to the benefits for their organisation associated with having young people involved at trustee level,” it says.

“Increasing awareness of the opportunities for young people to become trustees and the benefit that both they and their organisation can gain from this can only encourage more young people to get involved in the running of charities.”

John Low, chief executive of CAF, said: “Charities would benefit from tapping into the potential of young people, the majority of whom would consider becoming trustees.

“Existing charity trustees should seek out and nurture charity leaders of the future, and this guide is our contribution to that effort.”

He added: “Surely we can move on from current practice, where the average age of British trustees is 57.”

Paula Sussex, chief executive of the Charity Commission, said: “A board’s strength lies in its collective skills and perspectives.

“To understand the charity’s beneficiaries properly and serve them effectively, it needs a diverse range of people from a variety of backgrounds and experience.

“Trustees should particularly consider the benefits young people can bring to the boardroom, such as new talents and fresh perspective.”