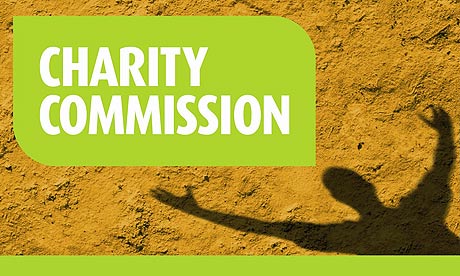 Last year the Charity Commission opened cases and inquiries into 379 religious charities, of which 153 were Christian and 85 were Muslim, according to figures published today.

These figures, covering open cases for the year to 31 March 2015, include both operational compliance cases and statutory inquiries.

These figures mean that approximately one in three charities involved in an investigation had religious activities as one of their purposes.

The Commission opened 1,162 compliance cases and 96 statutory inquires throughout the year.

According to a report published by the Charity Commission in 2014, it describes Operational compliance cases as “ensuring trustees address any failures and weaknesses in their charities’ management”.

These figures for “religious activities” include class inquiries into charities which have failed to file accounts.

No figures on total number of Muslim charities

The Commission does not provide total figures for the number of Christian and Muslim charities it regulates, although its register lists roughly 30,000 charities involved in religious activities, most of which are Christian.

Independent analysis by the Muslim Charities Forum has suggested there are around 2,000 charities which classify themselves as Muslim, but this includes unregistered groups. Not is it certain that they all list Muslim religious activities as one of their purposes.

Educational charities most likely to be scrutinised

The statistics revealed that more statutory inquiries and operational case reports were opened into charities that classified themselves as being for educational or training purposed than any other.

Of the classifications listed for the charities in operational compliance cases, the highest figure – 763 out of 4,046 or 18.9 per cent – were also for charities which classify themselves as for education or training purposes.

Other classifications for charities featuring in operational compliance cases were for the prevention or relief of poverty, which had 9.8 per cent of the total figure, religious activities (at 8.3 per cent), and advancement of health and saving lives (at 8.1 per cent).

(Figures were based on the 1,162 compliance cases opened in the year)