HomenewsBlogResearch finds people are less willing to donate to charity

Research finds people are less willing to donate to charity 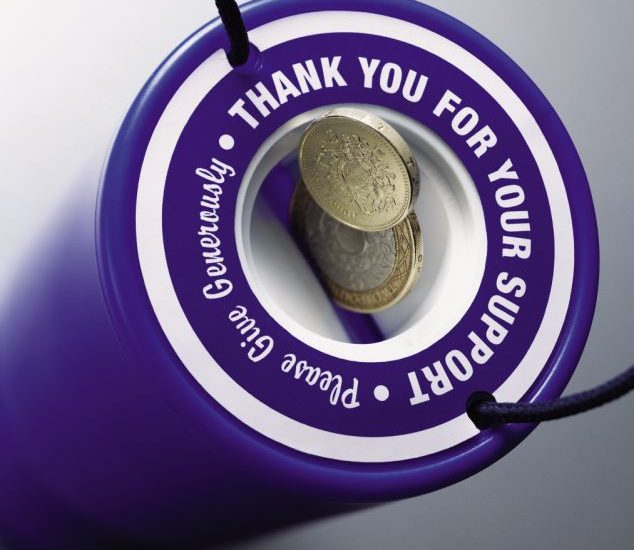 Charity supporters are significantly less willing to donate to charity since the negative media coverage surrounding the death of Olive Cooke, according to new analysis from the research company YouGov.

The analysis shows that among the people most closely engaged with the sector, the willingness to donate £1 to charity declined by three percentage points between 1 May and mid-July. The decline began in late May, less than a fortnight after the death of the poppy seller Olive Cooke was first reported in the national press.

The average Charity Sector Consideration Score – which measures people’s willingness to donate – fell from 25.7 in mid-May to 22.8 in late July.

The analysis, produced for Third Sector, was based on a daily survey of 100 people in which respondents were asked about their attitudes and their opinions of 44 charities. YouGov said that it chose to interview the people most aware of and engaged with the charity sector because they were charities’ natural constituency and a change in their opinions could prove problematic for the sector.

The analysis shows that there was a 17-point drop in charities’ “Buzz scores” – which measure whether people have heard good versus bad news about a charity in the previous two weeks – since the start of May. The scores declined from 75.8 on 1 May to 60.4 by the end of July. YouGov said this indicated an increase in negative sentiment around charities in the media since the middle of May.

The analysis also shows that the negative media coverage has translated into a small but notable decline in the charity sector’s overall brand health, with the sector Index score – which combines six brand health sentiment measures – dropping by almost three points, from 81.5 in late May to 78.4 in mid-July, although the score did increase to 79.1 in late July.

Briony Gunstone, associate director of public sector and not for profit at YouGov, wrote in an article for Third Sector: “People that are aware of and engaged with charities are now significantly less likely to consider donating £1 to charity than they were three months ago.

“While it is inevitable that negative news stories will have reached the eyes and ears of people most engaged with charities, the concern for the sector is that the media frenzy seems to have reduced some people’s willingness to donate.

“When charities are seen to fall short or to take a misstep, the media is now seemingly much more willing to probe into their activities.”

Richard Taylor, chair of the Institute of Fundraising, predicted last month that charities’ donations would drop in the short term because of the criticism the sector suffered after the Olive Cooke case. He said at the time that he expected incomes to level out at some point.