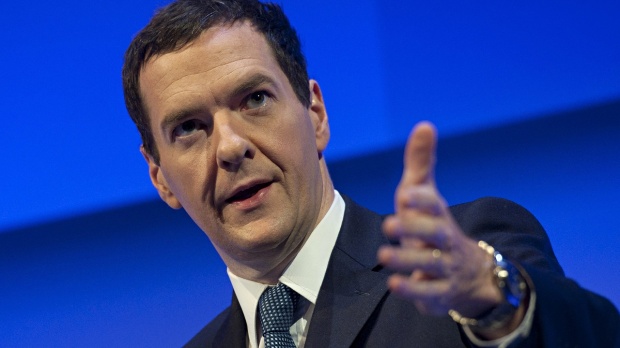 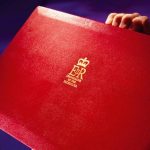 The Chancellor’s summer Budget, which contained few measures directed specifically at the charity sector, has provoked a mixed reaction among charity sector leaders.

They welcomed the announcement of one off give-ways to Military charities, but expressed disappointment that there were no measures addressing Gift Aid or irrecoverable VAT for charities. They said they would keep a close eye on plans involving further devolution and extra vigilance by HM Revenue & Customs.

John Hemming, chair of the Charity Tax Group, said: “In terms of charity tax, the devil is in the detail in this Budget and we might not fully understand the implications for the sector straight away.

“As ever, we will be examining anti-avoidance legislation (including measures relating to business rates) to ensure that there are no unintended consequences for charities.”

Hemming also welcomed the government’s restated commitment not to increase VAT during this parliament, but said he hoped this would extend to “the invaluable VAT relief’s and exemptions that charities currently benefit from”.

Karl Wilding, director of public policy at the National council for Voluntary Organisations, said he thought it was a positive that, in a climate of cost cutting and reduced budgets, charities had not been subject to any loss of relief’s or tax advantages.

Caron Bradshaw, chief executive of the Charity Finance Group, said: “It’s a shame that there was nothing in the budget to address irrecoverable VAT or Gift Aid reform. We’re disappointed that the government didn’t take the opportunity to start some of these incredibly important and necessary conversations.”

Bradshaw said that announcements about devolution “risk making the landscape really complicated and uncertain”. This topic was also taken up by Neil Cleeveley, chief executive of the local infrastructure body Navca, who said: “We welcome devolution plans but believe existing cuts to local government have hampered the ability of councils to support the most vulnerable communities. This is setting charities against councils at a time when they need to work together to support local people.”

Wilding also picked up on the concern that cuts to benefits would leave charities “dealing with rising levels of need”. He was echoed by Steve Clapperton, campaigns manager at the Charities Aid Foundation, who said: “Many voluntary organisations anticipate that demand for their work will increase over the coming years. With further pressure on public finances and welfare spending, it will be important for government to work in collaboration with charities to use their expertise and make sure charities are not simply left to fill the austerity gap.”

Sir Stephen Bubb, chief executive of the charity leaders group Acevco, said devolution was “an opportunity for the sector”, but reiterated his comment in a pre Budget letter to Osborne that charities needed funding to restructure in order to deal with its implications.