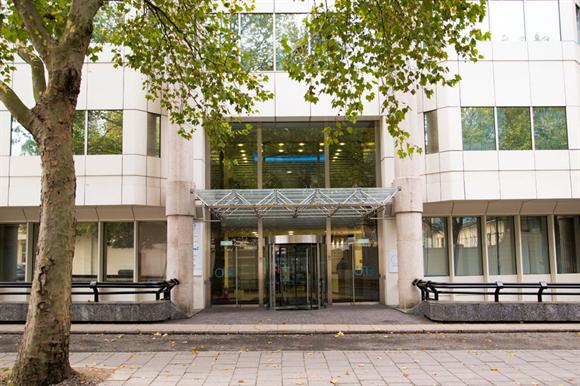 Research I found that significant backing for widening the Commission’s powers to ban people from trusteeship and shit down mismanaged charities.

Research commissioned by the Charity Commission shows significant public support for two of the new powers that are due to be given to the commission by the new charities bill and for the idea that charities be made to part-fund the regulator.

Trust and confidence in the Charity Commission, which is published today, was put together by the research firm Populus, which put 31 questions to 1,001 members of the public and 25 to 1,129 trustees or senior charity staff.

It is the first time such a report has been published.

One question Populus asked was whether people supported or opposed the regulator being given the power to ban people with certain criminal convictions from being charity trustees and to shut down charities after inquiries into misconduct or mismanagement. This refers to two of the 12 powers contained in the Charities (Protection and Social Investment) Bill, currently making its way through parliament.

According to the report, the proportion of the public saying they supported those new powers was 83 per cent; 8 per cent said they opposed them. The remainder said they were neutral or did not know. Among charities, the proposals were supported by 92 per cent of respondents and opposed by 3 per cent.

William Shawcross, chair of the commission, said the research showed that the sector and the public “recognise the need for new powers for the Charity Commission and I welcome their support as the Charities (Protection and Social Investment) Bill is being debated in parliament”.

He said: “This is a vital piece of legislation if we are to have the powers that we need to stop individuals abusing charities.

“This research also shows that a majority of the public would like to see charities make a contribution to their own regulation, with a significant minority of the sector agreeing. We must look into all the options for placing the commission’s funding on a more secure footing.”

Those among the public respondents who had heard of the commission were asked to rate how much trust and confidence they had in the regulator on a scale of zero to 10 – the average score was 5.96, and the vast majority of respondents said their view of the commission had not changed in the past two years.