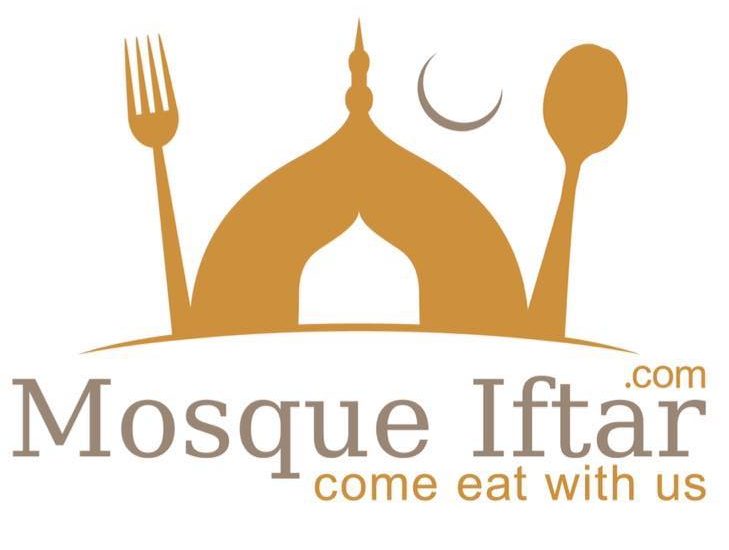 Mosque Iftar will bring the community together during one of the main religious observances of Ramadan. The Mosque, especially during Ramadan, should be more than a place people come to just pray. It should be the center point for all Muslims. Having an Iftar at the Mosque inviting people of all faith and no faith together to experience the unity and opening of a fast is a beautiful experience. Hosting a Mosque Iftar can build relationships with the community, opening the doors of the Mosque during a special time will show the correct Islamic behaviour of openess and kindness.

The Mosque Iftar 2015 team can help Mosques & individuals host an iftar during the holy month of Ramadan. The team have been involved in facilitating Iftar’s since 2012, working with 100’s of Mosques, local authorities & Olympic teams during the 2012 London Olympics. The Mosque Iftar website is an easy platform for Mosques to promote their iftars. We will publish an article/pictures of the event at the Mosque and add it it our database of blogs going back to 2012.

“Mosque Iftar is a brilliant initiative”

“Our vision of good tends to be fa too small. Common good needs to include respect & care for all of Gods creation”

He goes on to add, “Mosque Iftar is a fantastic way to share a meal with people from all walks of life & build relationships with them”.