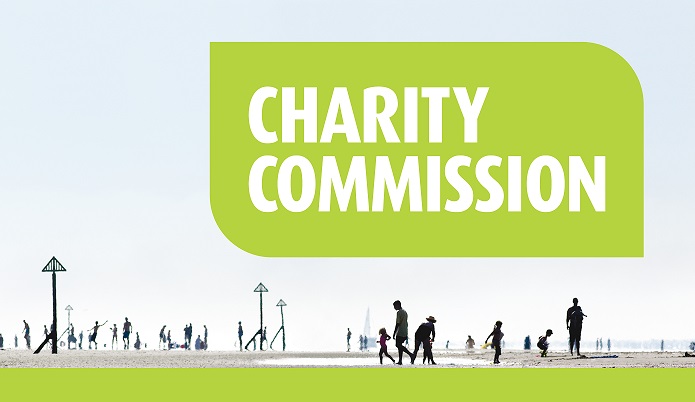 In it’s policy paper on the proposal, the regulator says the power would be ‘targeted at the serious end of the spectrum’ and that safeguards were built into the process.

The Charity Commission has emphasised that a proposed new power for it to disqualify people from acting as charity trustees would be used only in a handful of cases.

At present, the commission can remove or suspend trustees from their role but cannot ban them from taking up other trusteeships for a period.

In a policy paper published on Friday explaining how the new powers could work, the commission said it would “use it only when there is a clear case for doing so” and said there were safeguards built into the process. The regulator issued the paper after the Charities (Protection and Social Investment) Bill was introduced in the House of Lords last week.

The Draft protection of Charities Bills, which was replaced by the new bill that was announced in last Wednesday’s Queen’s Speech, estimated that the power would be used nine times in a year, but a spokesman for the commission said the actual figure would vary from year to year.

The proposed measure would allow the commission to ban someone from being a trustee if three tests are met. They are that the person is unfit to be a trustee, the disqualification is in the public interest to protect public trust and confidence in charities, and that at least one of six other tests are met (see panel).

Someone is likely to be deemed unfit to be a trustee because of failings in their honesty, competence, or integrity, the commission’s paper said.

The commission said there would be a notice period during which someone facing a ban could contest the decision to the commission before the order was made. They would also have the right to appeal the order to the charity tribunal and apply for the equivalent of a waiver.

The commission’s paper said the requirements of the Charities Act 2011 meant its actions must further its statutory objectives and functions, follow best practice in regulation and be proportionate, accountable, consistent, transparent and targeted only at cases where action is needed.

It said it would also consider the proportionality of the length of the ban, which can be up to 15 years, and its obligations as a public authority in relation to human rights and equality.

The spokesman said: “Most of the powers [in the bill] won’t be used on a significant number of occasions but where they are used they would have a significant impact. They are targeted at the serious end of the spectrum where there is a serious abuse and where these powers are really needed.”

There will be a consultation on the bill, including the disqualification power, later in the legislative process.