HomenewsCharityA third of charities’ annual accounts are of unacceptable quality

A third of charities’ annual accounts are of unacceptable quality 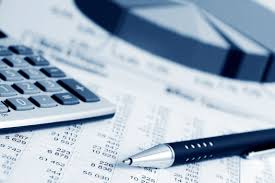 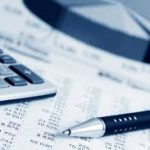 A third of charities’ annual accounts are of unacceptable quality and two-thirds of charities fail to formally report on the public benefit they provide in their annual reports, according to the Charity Commission.

The regulator has today published two reports based on a random sample of 107 charities’ most recent annual accounts, covering the latest available financial year as of September 2014, when the sample was determined.

The second report, Public Benefiting Reporting by Charities, looks at whether the accounts have complied with the requirement to include a report of the activities carried out to further a charity’s purposes for the public benefit, and a statement as to whether the trustees have had regard to the commission’s public benefit guidance.

It says that for accounts ending in 2012/13, only 35 per cent of the charities fully met the public benefit reporting requirement, and only 27 per cent did so the year before.

The report on the quality of accounts, meanwhile, shows that 69 per cent of the charities included a statement about their reserves policies in their most recent accounts.

Of the 26 sets of accounts that showed low levels of charitable expenditure, only 38 per cent included an explanation of this; and six of the seven charities with pension scheme deficits and all three of those that used restricted funds for unrestricted purposes explained this.

Paula Sussex, chief executive of the Charity Commission, said: “It is crucial that trustees take their annual reporting requirements seriously. That goes beyond getting the figures in your accounts right. It’s about using the opportunity to explain a charity’s impact, to tell its story in a way that its supporters and beneficiaries understand.”