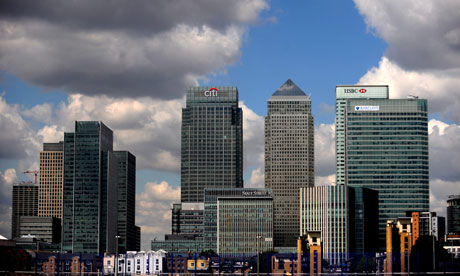 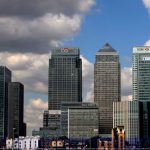 Banks should put extra resources into understanding their charity clients because financial institutions might be getting put off working with charities by anti-money-laundering and counter-terrorism legislation, according to the Charity Finance Group.

In a briefing published yesterday, the CFG says this “de-risking” activity has affected charities that work in a number of different countries, including those without a formal banking infrastructure such as Somalia, countries with “hyper-vigilant” regulation such as the US, conflict zones, countries on sanction lists or those bordering unstable states.

The CFG briefing adds to a growing concern about the effects of de-risking on NGOs in the UK and internationally.

The issue has also been highlighted in recent reports by the think tank the Overseas Development Institute amongst others.

The CFG spoke to 26 members in preparing the briefing: eight said they had noticed banks becoming “substantially more risk-averse” in recent years, another eight reported “slightly more” risk aversion and the remaining 10 reported no change. None said that risk aversion was declining.

The briefing says that the most common problems cited included delays or cancellations of international money transfers, requests for further information and the freezing of funds or closing of accounts.

Some charities have been able to adopt measures to avoid or mitigate these difficulties, but others have resorted to high-risk measures, including sending cash abroad with staff.

The 26 charities also reported they were experiencing additional time and costs from dealing with these issues, although the briefing says affected charities had bigger concerns with delivering their humanitarian activities.

The briefing contains a number of recommendations for banks, including that they invest more resources in understanding their charity clients and give clients warnings where enhanced checks are going to be required.

Caron Bradshaw, chief executive of the CFG, said: “We need action on this so that charities are able to continue their important work, particularly in providing critical humanitarian assistance. It is clear that this is not an issue that can be tackled by any one country, and we need to begin an international conversation on how we can develop consistent rules and approaches to protect access for charities to necessary financial services.”