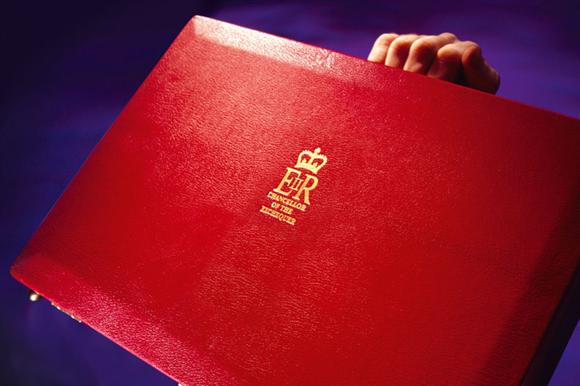 The sector umbrella bodies Acevo and the National Council For Volunteer Organisations have said they hope George Osborne, the Chancellor of the Exchequer, will use next week’s Budget statement to announce the formation of a £40m sustainability fund, first announced by government more than a year ago.

In an interview with Third Sector in March 2014, Nick Hurd, then the Minister for Civil Society, said the Cabinet Office would consult on a new fund, expected to be worth £40m, that would support service-delivering voluntary organisations that were in danger of closing because of financial pressures. The department opened a consultation of the fund’s design in May last year and said the details would be finalised during the summer.

The fund is yet to be given sign-off by HM Treasury, although the Cabinet Office hopes it will be approved and open for applications before the end of the financial year on 31 March.

It is hoped that an announcement will come in the Budget statement, which will be delivered by Osborne on 18 March.

A spokesman for the NCVO said: “We’re not in the habit of counting chickens before they’ve hatched, but from the discussions we’ve had we are optimistic about a confirmation soon. This fund has been a long time coming and would be a very welcome boost for the sector.”

Opening the sustainability fund is one of six requests also made in a letter to Osborne by Sir Stephen Bubb, chief executive of the charity leaders group Acevo. The letter noted that the fund was originally announced more than a year ago; a spokesman for Acevo said it was “important to keep up the pressure on government” to bring this forward.