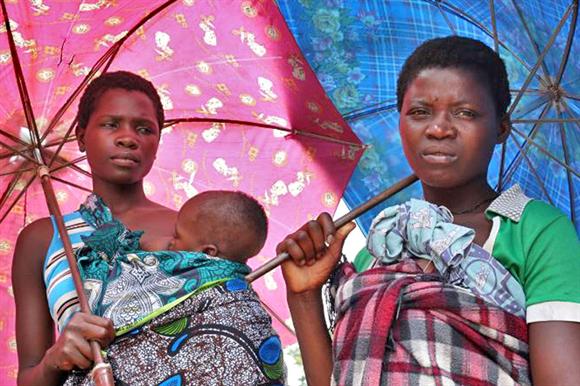 The Big Lottery Fund and Comic Relief have announced a new £5.5m fund to improve the health of mothers, babies and children and the lives of people in urban slums in Africa.

The BLF has contributed £5m towards the scheme, which is expected to operate over the next five years and will make grants to organisations that work in those health and development fields.

A BLF spokesman said the scheme was a collaboration between the two organisations and the funding came from money that had been allocated to the BLF’s International Communities programme. Comic Relief will manage the fund but the BLF will make final decisions on funding, he said.

“Comic Relief is delivering a grants programme on our behalf because it has expertise in the areas of urban slums and maternal and child health,” the BLF spokesman said.

A Comic Relief spokeswoman said the two organisations had not yet decided how grants under the programme would be handed out. It could be by invitation only, by application only or a mixture of the two, she said.

The two organisations said that in addition to helping to change the lives of vulnerable and disadvantaged people in some of the poorest communities in Africa, the new scheme had been established to help improve understanding of the wider benefits collaboration can have for the sector.

Dawn Austwick, chief executive of the Big Lottery Fund, said: “We are pleased to be jointly supporting work that will make a massive difference to the lives of some of the most vulnerable people in the world. We are excited about working closely together over the next five years and will be building our joint learning throughout.”

Kevin Cahill, chief executive of Comic Relief, said: “By working together, we hope to increase learning about good grant-making and share these findings with the sector. Of course, the ultimate aim is to ensure that funding gets to where it is most needed and is as effective as possible in making a true and lasting impact on people’s lives.”