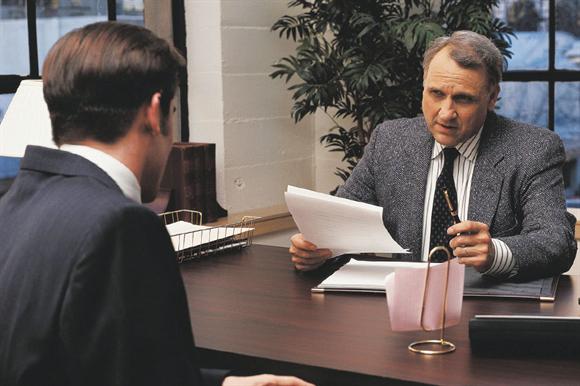 The association of in house charity lawyers says its exploring the possibility of creating an alternative business structure to provide more support to smaller charities.

Lawyers in Charities, which was founded more than decade ago as the In-House Charity Lawyers Group, has 250 members who are lawyers employed at about 100 of the UK’s biggest charities.

Last year, LinC took on its new name and elected a new management committee, chaired by Deborah Prince, the general counsel and company secretary at the British Heart Foundation.

She said the group was in the early stages of deciding whether to create an alternative business structure – a new type of legal business created by the Legal Services Act 2007 – to offer some sort of support to smaller organisations.

Prince said: “It is most definitely not without challenges and it would probably also require some kind of seed funding, which in this day and age is very difficult to get hold of. But one thing a group such as LinC can do is be nimble and look at these things – even if it dismisses them – to see if they work.”

Small Charities need all the support they can get to ensure they are efficient & sustainable in the sector.