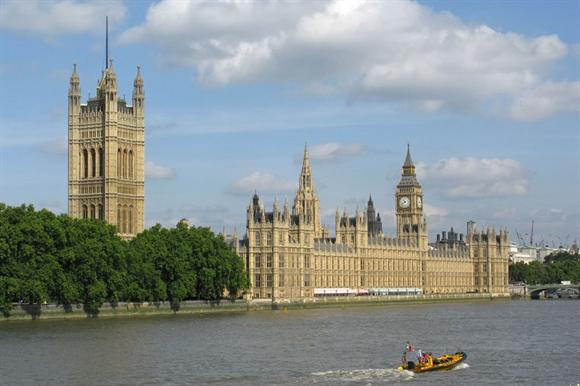 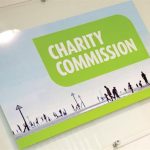 The Joint Committee on the Draft Protection of Charities Bill, which was established by Government in November, publishes its report.

The Joint Committee on the Draft Protection of Charities Bill has given broad approval to extending the powers of the Charity Commission in its report on the draft legislation, published today.

The government published the draft bill in October. It proposes giving the commission a range of extra powers, including the ability to disqualify people it considers unfit from being charity trustees, to order the closure of charities and to issue statutory warnings to individual charities.

The bill would also extend the list of offences that automatically disqualify an individual from being a trustee to include crimes such as money laundering or terrorism offences.

A scrutiny committee of MPs and peers from all parties was appointed in November, and took oral and written evidence from the sector until January.

The report says the commission should not be able to disqualify a person from trusteeship if they were convicted in another country of an offence that in the UK would lead to disqualification, on the grounds that there might not be comparable standards of justice.

And it asks the Home Office for more clarity on the system of criminal cautions, which the draft bill says could lead to discretionary disqualification. It says the commission should better publicise the system that allows people with convictions to apply to have their trusteeship disqualifications waived.

The government should respond to the report within two months. The measures in the bill are generally regarded as having cross-party support.

Lord Hope of Craighead, the cross-bench peer who chaired the committee thinks the report gives the government “an amber signal” to look again at two proposals that were consulted on but then dropped: the power to prevent disqualified trustees from acting in another “position of power” in a charity; and the power to restrict or prevent charities that are the subject of statutory inquiries from taking certain actions.

Commenting on the report, William Shawcross, chair of the commission, said: “I am delighted the joint committee has given the draft bill its vote of confidence and has supported our calls for additional powers to be added to the legislation.”