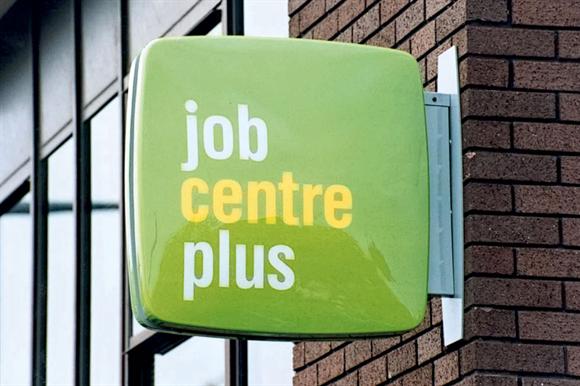 The campaign group Keep Volunteering Voluntary has criticised the Conservative Party’s pledge to force young people who are not in work, education or training to do unpaid community work such as working for local charities in exchange for benefits.

The Prime Minister, David Cameron, said in a speech today that if the Tories were to win the general election in May, 18 to 21-year-olds who were been out of work, education or training for six months would need to carry out 30 hours of work from day one of their claim in order to be eligible for employment benefit.

Jobseeker’s Allowance would be replaced with a Youth Allowance, paid at the same rate, he said.

Cameron said the work – part of the party’s plan to make sure young people would not get “sucked into a life on welfare” – could include making meals for older people or cleaning up litter and graffiti.

But Keep Volunteering Voluntary – a group made up of more than 500 member organisations, including Oxfam, Christian Aid and the YMCA – said the proposal was a punishment for benefit claimants.

“This is simply about making life hard for benefit claimants and trying to force people off benefits,” said Andy Benson, director of the National Coalition for Independent Action, which is part of the KVV campaign. “It’s got nothing to do with employment prospects for 18 to 21-year-olds.”

Giving a speech in Hove, East Sussex, Cameron said today that young people would need to continue searching for work in order to receive benefits.

“From day one they must play their part and make an effort,” he said. “Your first experience of the benefits system should be that yes, you can get help – but it isn’t something for nothing, and you need to put something back into your community too.”

He said it was important for young people to get work experience and get into the discipline of turning up for work each day.