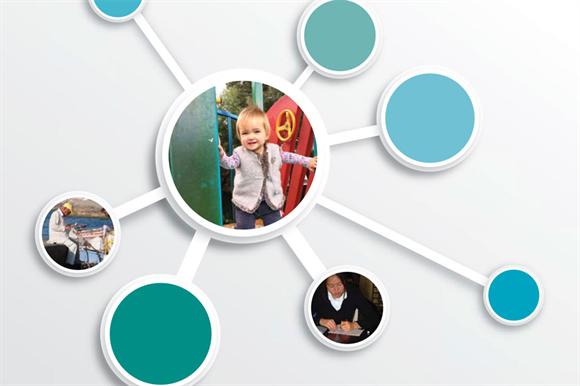 Charities should appoint “performance analysts” in their organisations to help make their services more effective, according to a new report.

‘Delivering the Promise of Social Outcomes: the Role of the Performance Analyst’ published today by the venture philanthropy charity Impetus along with international think tanks. Research was conducted and looked at the examples of social organisations from around the world that have used performance analysts to improve their effectiveness.

The research paper defines performance analysts as people who “entice everyone in their organisations to make better decisions by seeking, analysing and then disseminating information”.

The paper says: “Performance management for social outcomes has evolved over the past few decades, but the past few years have seen a growing urgency and flourishing interest from governments, service delivery organisations, philanthropists and social impact investors. Despite the value they add, very few social purpose organisations employ performance analysts. This paper hopes to help change that.”

The report says trends indicating that investing in performance management systems and analysts is vital include the increase in the use of outcome-based contracts.

The paper, which is based on interviews with social purpose organisations and their funders, says that researchers originally expected to find that organisations with excellent case management IT systems would prove to be effective.

But it says: “As the interviews progressed, it became apparent that the heart of the system was the relationship between performance analysts and service delivery staff. Over and over again, the utility of information was expressed as a story of feedback loops created between its stakeholders, rather than how a great IT system spat out answers.”

Simply collecting data on services provides is meaningless without understanding and analysis, the report says.