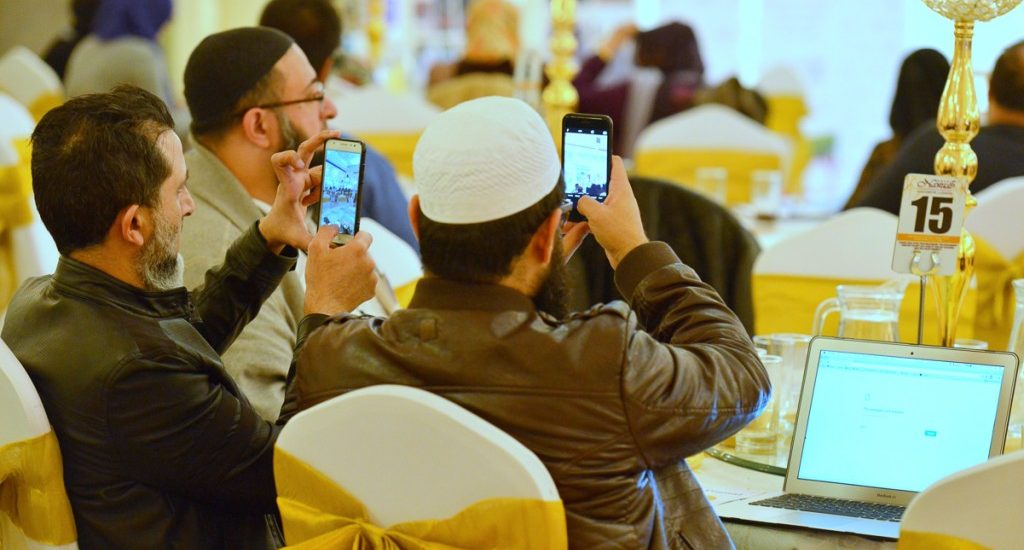 In an interview with The Sunday Times newspaper, William Shawcross also argues that the regulator needs a more sustainable funding position and stronger powers to tackle abuse

Islamic extremism is “potentially the most deadly” problem faced by the Charity Commission, although it is not its most widespread issue, according to William Shawcross, the regulator’s chair.

In an interview with The Sunday Times newspaper, published at the weekend, Shawcross said: “The problem of Islamist extremism is not the most widespread problem we face in terms of abuse of charities, but is potentially the most deadly. And it is, alas, growing.”

Shawcross said: “I’m sure that in places like Syria and Somalia it is very, very difficult for charities always to know what the end use of their aid is, but they’ve got to be particularly vigilant.”

Shawcross used the interview to remake the case for the commission being given more legal powers and more money. “We need two things if we’re to continue to improve the commission’s performance,” he said. “We need a more sustainable funding position and we need stronger legal powers to tackle abuse and mismanagement.”

He said he wanted the commission to have the power to exclude people convicted of terrorism offences or money-laundering from being charity trustees. “It is ludicrous that people with convictions for terrorist offences are not automatically disqualified from serving as charity trustees,” he said. The newspaper said that Shawcross had written to the Prime Minister, David Cameron, to argue the case for new powers. A consultation on the proposed measures closed in February.

Shawcross said the commission would look into whether it should raise money from the charity sector, repeating previous statements that the commission’s financial situation was unsustainable. “We cannot keep responding to continuous salami-slicing of our budget,” he said. “There is no point having a charity regulator that is unable to do its job properly because it is under-resourced.”

He said that the commission was “fit for purpose”, despite recent criticism from bodies including the National Audit Office and the Public Accounts Committee. “We do a lot of great work and have a very dedicated staff… and to get kicked by Mrs Hodge [chair of the PAC] and other politicians like that is just completely wrong,” he said.

Shawcross said that regulator had come out of the Cup Trust tax-avoidance affair a stronger body.